Achievements: Josh has currently been awarded the Bronze and Silver and Gold of the Kennel Club Good Citizens Scheme  He is having a very successful show career, qualifying for Crufts 2018 and 2019. 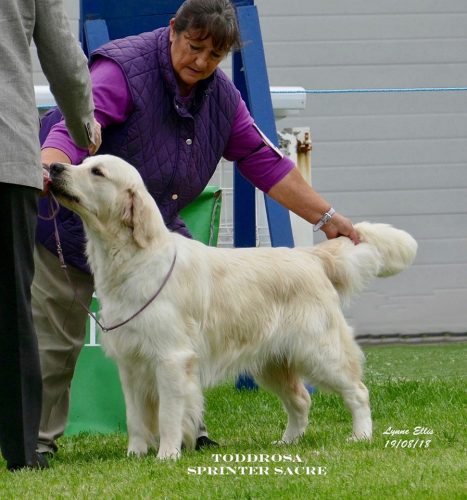 At the Golden Retriever Championship 150th Anniversary Show, held on the 22nd July 2018,

Josh was placed 2nd in Post Graduate with 19 entries 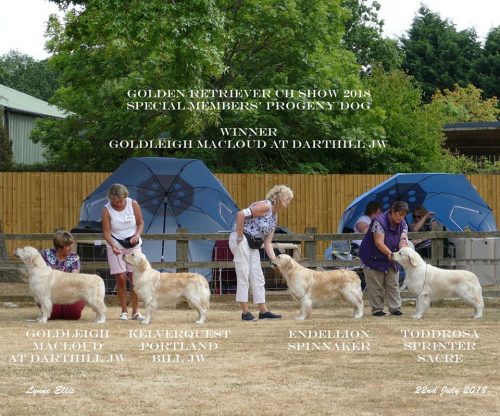 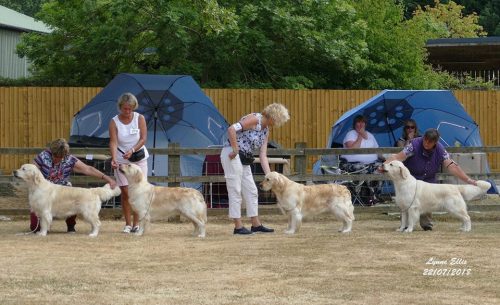 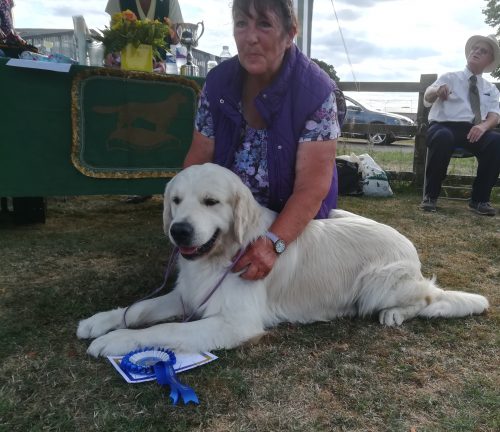 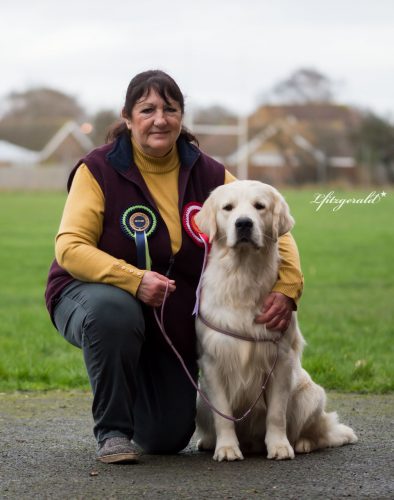 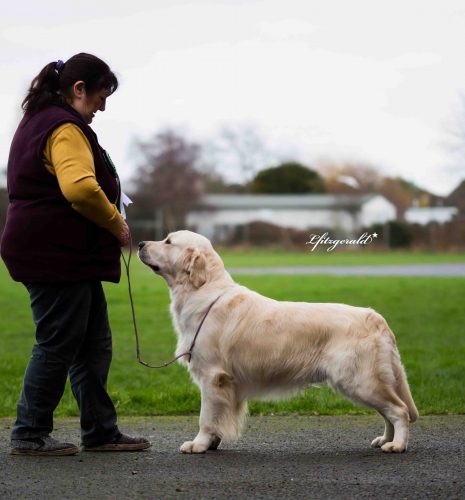 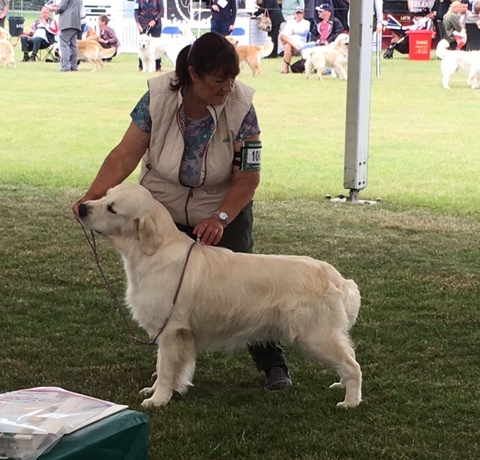 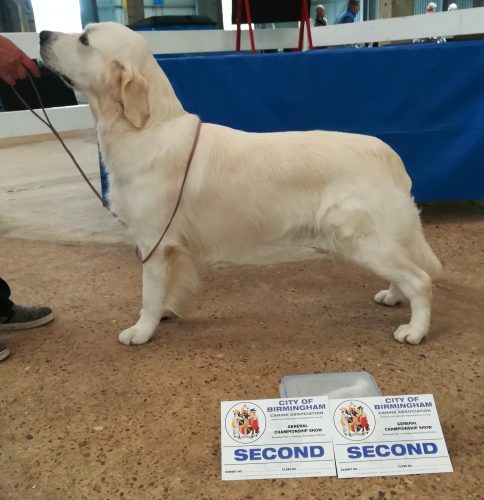